Cyber espionage is a growing underworld business, with small nation states and foreign terror groups continuing to launch cyberattacks against enemies, according to a report released by McAfee Labs. Everything from distributed denial of service (DDoS) attacks to malware being delivered via social engineering techniques are being added to cyber arsenals, used by increasingly sophisticated groups. 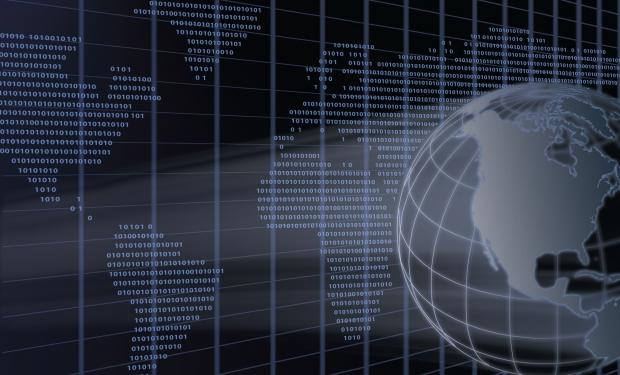 "Of particular note, McAfee Labs now sees sophisticated Eastern European cybercriminals shifting from quick, direct attacks on financial-institution customer credentials (leading to financial theft) to a more sophisticated advanced persistent threat (APT) approach in which they collect intelligence that they can either sell or use at a later date," according to the McAfee report.

A link to the full McAfee Labs report can be found here (PDF).