North Korea could be using the cyberattack against Sony Pictures as a test run to try out its budding cyber capabilities, with the reclusive government potentially taking aim at US energy companies and critical infrastructure. Despite much of the Western world ignoring its growing cyber ambitions, it looks like North Korea has been able to increase its cyber weapons. 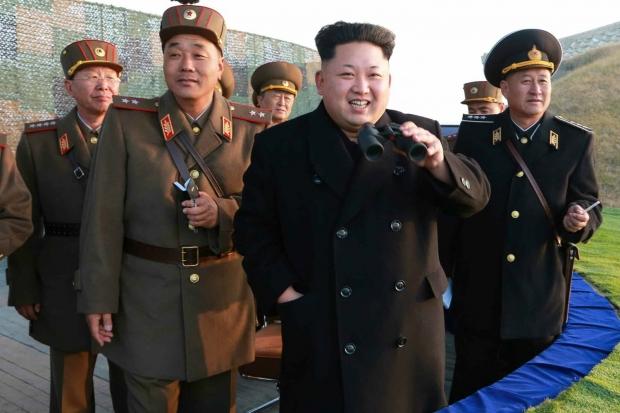 "North Korea's ultimate goal in cyber strategy is to be able to attack national infrastructure of South Korea and the United States," said Kim Heung-kwang, a North Korean defector and former computer science professor. "The hacking of Sony Pictures is similar to previous attacks that were blamed on North Korea and is a result of training and efforts made with the goal of destroying infrastructure."

The North Korean government has poured resources into its Bureau 121 cyber warfare unit, recruiting some of the nation's best computer experts - with most of the department's agents originating from the North Korean military computer school. It has successfully attacked targets in South Korea on several occasions, as some networks remain vulnerable to attack.