Sony Pictures is facing a public relations nightmare after a major data breach orchestrated by North Korea, and company executives just can't stop the bleeding. The data breach could become the costliest suffered by a U.S. company, with fallout that will surely continue into 2015. Beyond the sensitive documents and personal information stolen, along with the cancellation of "The Interview," there is a strong possibility some actors will avoid Sony in the future. 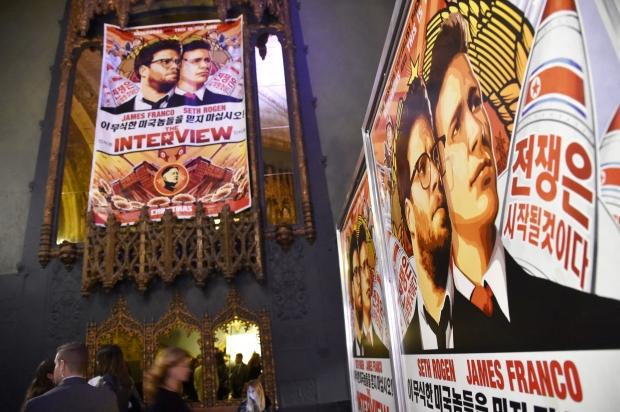 It remains unclear how much Sony will lose because of the cyberattack, but lawsuits, lost revenue because of "The Interview" being pulled, and other problems will only complicate matters even further.

"This attack went to the heart and core of Sony's business and succeeded," said Avivah Litan, Gartner cybersecurity analyst. "We haven't seen any attack like this in the annals of U.S. breach history."