The co-founder of Apple, Steve Wozniak has just become an Australian citizen and plans to move to the Australian state of Tasmania - known throughout the world, aptly enough, as the 'apple isle'.

Citing a fondness for Australian culture, Wozniak begun the application process for Australian residency back in 2012 and whilst he will continue to be based in the United States for a time, he plans on winding back his professional life and according to the Australian Financial Review, will "probably" call Tasmania home. "Hopefully in the next few days we can get there, as I really like the idea of cooler weather". 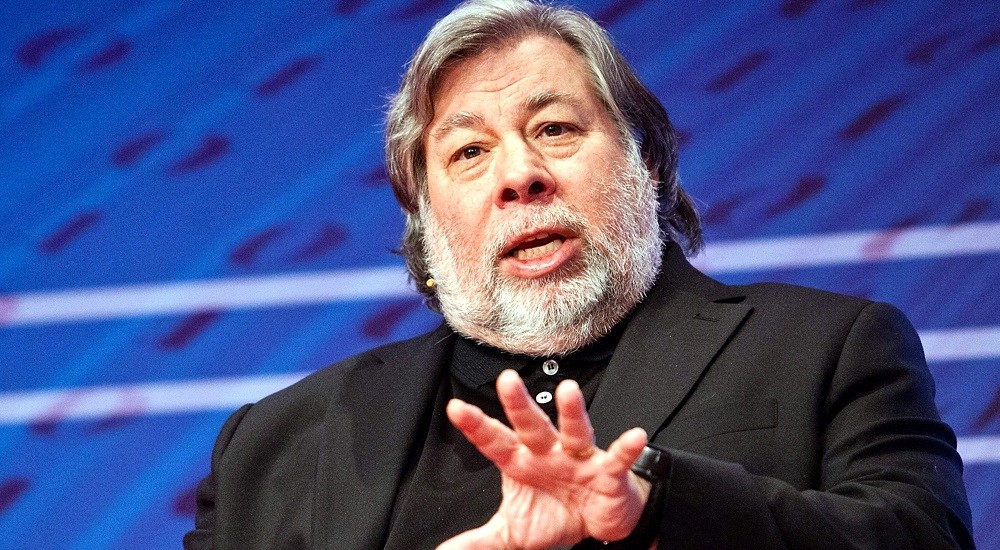 Still an employee of Apple, Wozniak is both admired by tech journalists for honest assessments on the company he co-founded in 1976, but feared by the apparatchik for the same reason.

"Their publicity people watch me very closely wherever I go in the world and speak. I answer every question I'm asked and I answer honestly, so sometimes they hear things they don't want to hear".