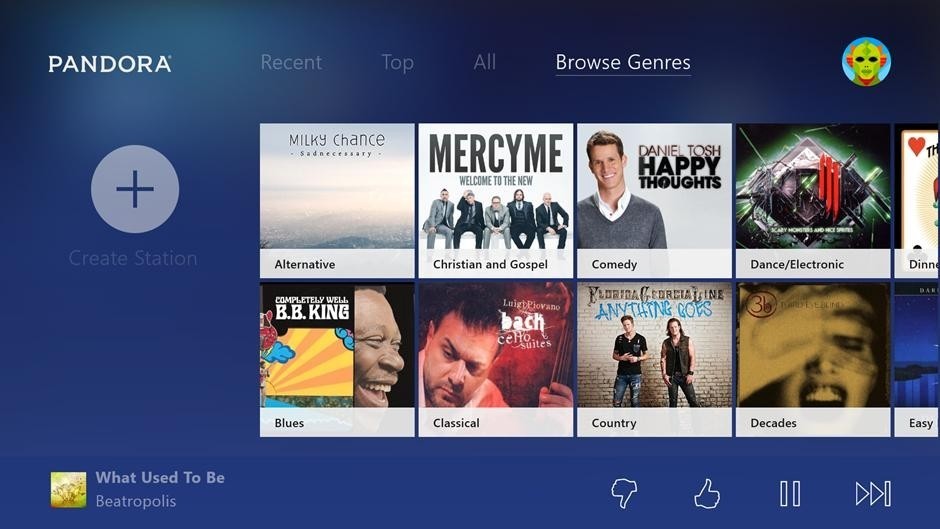 Rolling out a native Pandora app is a good effort for Microsoft, which has been promptly outsold most of the year by the Sony PlayStation 4 game console.

Microsoft has been quick to roll out apps for Xbox One owners, including HBO GO, MLB.TV, Twitch, and Plex - the company is embracing apps to help keep users running entertainment and media services through the console.