Rockstar answered a bunch of questions on its blog about Grand Theft Auto V, questions which ranged from the previous generation consoles, right up to the upcoming PC version of GTA V. 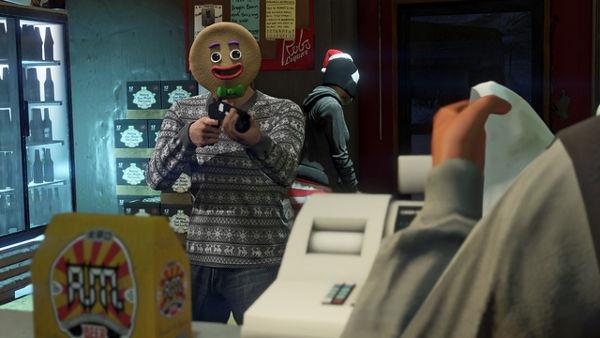 When asked "where the heck is GTA5 PC" the developed replied with "We're presently in the final stages of development on the PC version of Grand Theft Auto 5 and hope to have confirmed official system requirements to share soon ... in the coming week." Another good question was asked, where if you could transfer your GTA Online progress over to the PC, which you can. Rockstar said "Yes and from any platform" which is great to hear.