Millions of Internet users have changed their Internet behavior and are doing more to keep their own personal data secure from possible surveillance, according to a survey from the Center for International Governance Innovation (CIGI). The survey revealed 64 percent of respondents have increased privacy worries over just one year ago, as the NSA, GCHQ, and other organized surveillance programs target Web users. 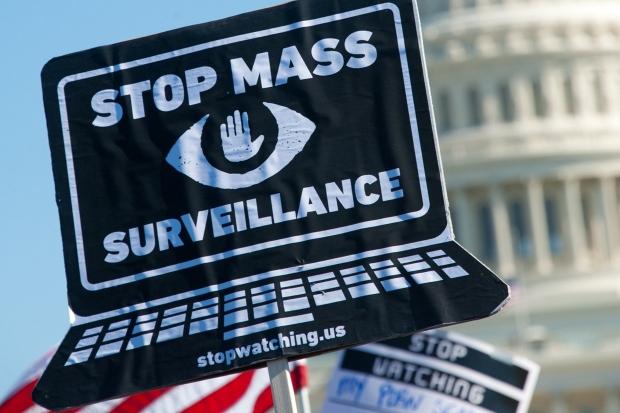 "But it is absolutely extraordinary that 750 million people are disturbed enough about their online privacy that they will represent to a survey-taker that they did something about it," said Bruce Schneier, a security expert, in a statement published by BBC.