Google in traditional fashion are releasing a bunch of 'best of' and most popular information articles and graphics looking back at their 2014 calendar year of operations. We've recently reported on the best Google Play Apps of 2014, here's their most popular Google Entertainment options. 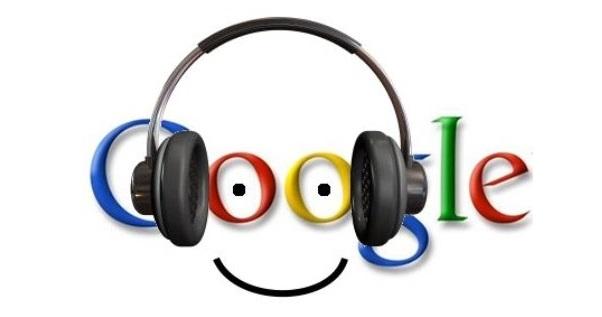 This graphic also illustrates the fastest growing apps of 2014, alongside random social information including the most searched for actor and articles that had the widest appeal. This information has been claimed by some as a tool to help you catch up on entertainment news that you may have missed in 2014 - either way you'll be able to visualize the biggest stories as reported below.

Google offers a more in-depth view in their blog, otherwise we've got the main infographic for you below. This marks a change for Google as their information is mostly released in blog-format, however infographics generally appeal to a wider audience and provide something soothing to the eyes.

Without further aideu, here's the masterpiece. You can click on the image to view it in a larger size if needed.