Half of US American adults binge-watch their favorite TV shows, watching episodes back-to-back, a new PricewaterhouseCoopers (PwC) survey discovered. The survey also found that 60 percent of Americans watch at least three or more episodes of a TV show once per month or more, with younger generations binge-watching content on a more frequent basis. 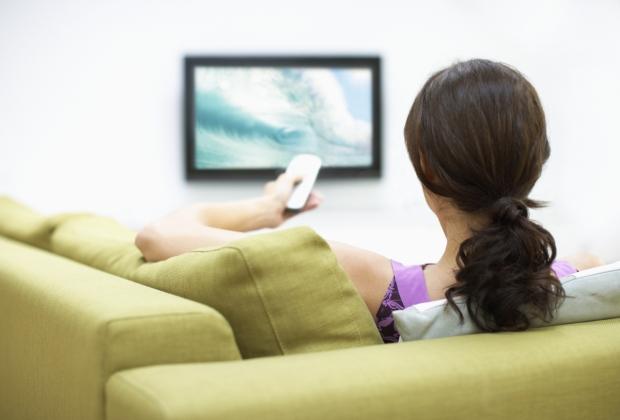 "They are binge-viewing just to keep up," said Matt Lieberman, PwC entertainment, media and communications director, in a statement to The Huffington Post. "We heard stories of consumers filling up their DVRs with their favorite series and also starting/stopping online subscription services just to get to their favorite content."

It would make sense that consumers binge-watch TV, as many broadcasters show multiple episodes - or marathons - of popular TV content. Not surprisingly, Netflix has helped video viewers evolve into binge-watchers, unveiling entire seasons of popular TV shows - if not the entire TV series - at once.