The CIA misled the White House, Justice Department, Congress and the US people in its effort to conduct intelligence gathering operations by using torture, according to the Senate intelligence committee. Wolfgang Kaleck, Edward Snowden's attorney and director of the European Center for Constitutional and Human Rights (ECCHR), wants Europe to target the "architects" of organized torture operations spearheaded by the CIA. 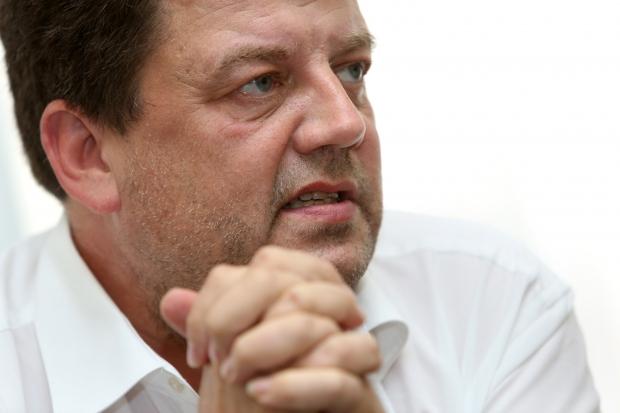 "We're preparing reams of dossiers, and demanding of prosecutors that they do the same for those who are named in the report and those known as the higher-ups who directed and conducted this system," Kaleck recently told The Guardian. "If these people enter European territory, they need to know that they'll run into severe trouble."

Kaleck also defended a German national, Khaled El Masri, who was wrongly seized by the CIA in 2004 - and wants the German government to begin requesting extradition requests to the United States, which will clearly be denied. El Masri was taken in Macedonia, shipped to Afghanistan, and tortured for five months. After the CIA figured out they seized the wrong person, they flew him to Albania and just left him on the side of the road.