Samsung is currently producing Apple's next-gen A9 system-on-chips (SoC) at its Austin, Texas-based plant according to a report from Korean IT news site Electronic Times. 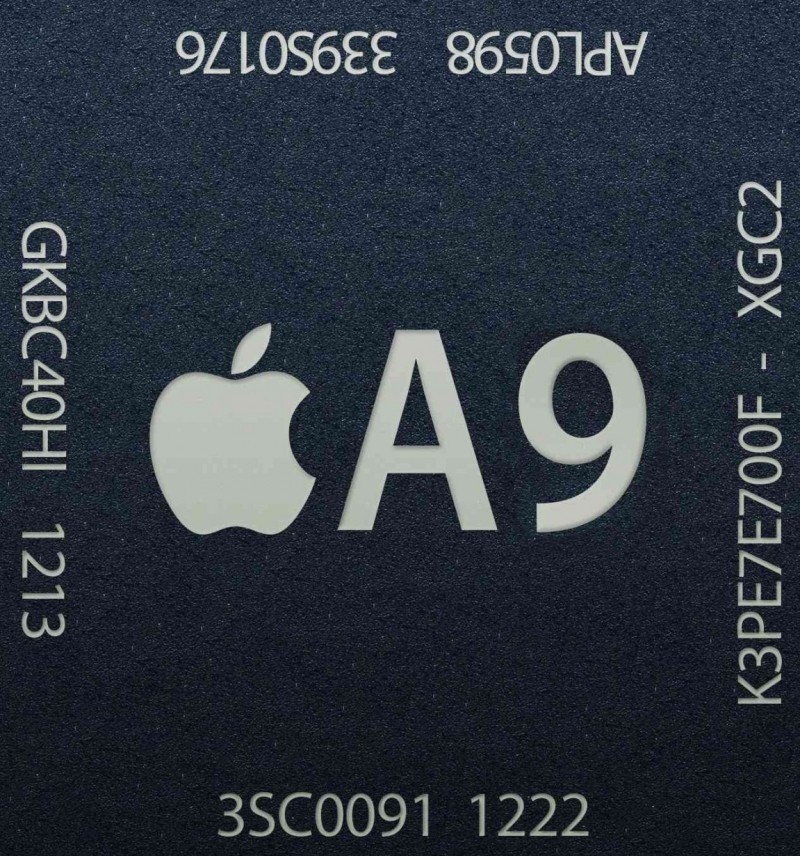 Considering TSMC built most of the A8 chips for Apple, this is a very big deal for Samsung - to lead production of the A9 processor for its biggest competitor. TSMC will still make some of Apple's A9 processors, but Samsung will be making the majority of them. Samsung is reportedly using their 14nm process to build Apple's A9 chip, as Samsung's Semiconductor Business President and General Manager, Dr. Kinam Kim, revealed the news in late October.

We don't know when Samsung will provide Apple with the first fresh out of the oven A9 processors to Apple, or when Apple will launch new products with the next-gen SoC. I think we'll see Apple announce a new iPhone earlier than normal, especially if Samsung is already making the A9 processor for the company.