An interesting development is occurring, with Amazon's app quietly being removed, or disappearing from the Google Play Store. Why? Well, it should be pretty obvious: Google doesn't want to compete with Amazon in its own backyard. 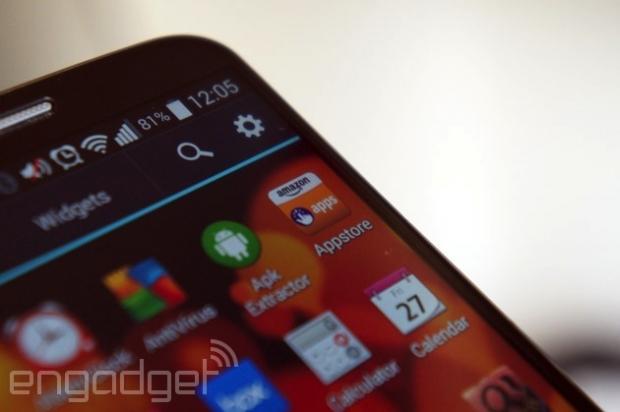 Amazon has said that its updated app is the best way to experience its marketplace on Android, but in an official statement the company said its app had to be removed after an update was made to Google's Developer Distribution Agreement. The agreement now states that any app that "facilitates the distribution of software applications and games for use on Android devices outside of the Store" cannot be approved for the Google Play Store.