Google has released an early Christmas present for Android users, with Android 5.0.1 factory images for the Nexus 9, Nexus 7, and Nexus 10 last week. Now the Nexus 6 and Nexus 4 smartphones can enjoy those same images. 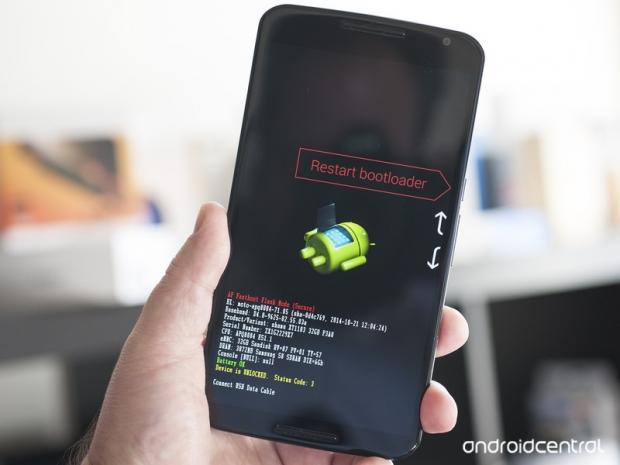