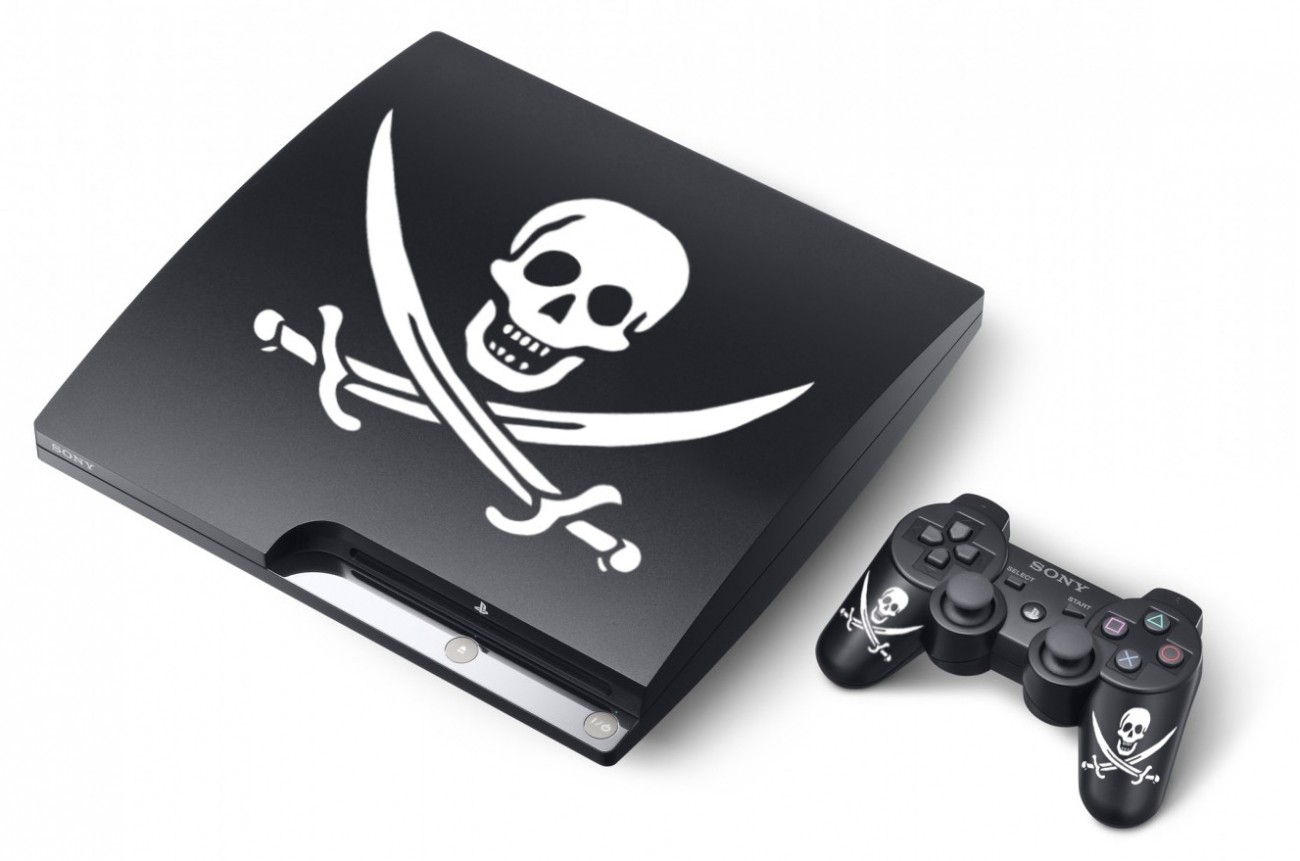 Unfortunately, hackers are having their way with networks, while consumers are becoming more desensitized due to the large number of users being victimized.

"Obviously it's not something that anybody wants, for any of the partners," Slatoff recently said. "We certainly wouldn't want it for Sony or Microsoft or Steam or us for that matter. Or any of our competitors. Sadly, it's a reality of life. And I think it's a reality of connected networks."