China and Russia are two of the largest cyberespionage threats to the Western world, but countries like North Korea are able to cause significant damage on relatively modest budgets, cybersecurity experts warn. 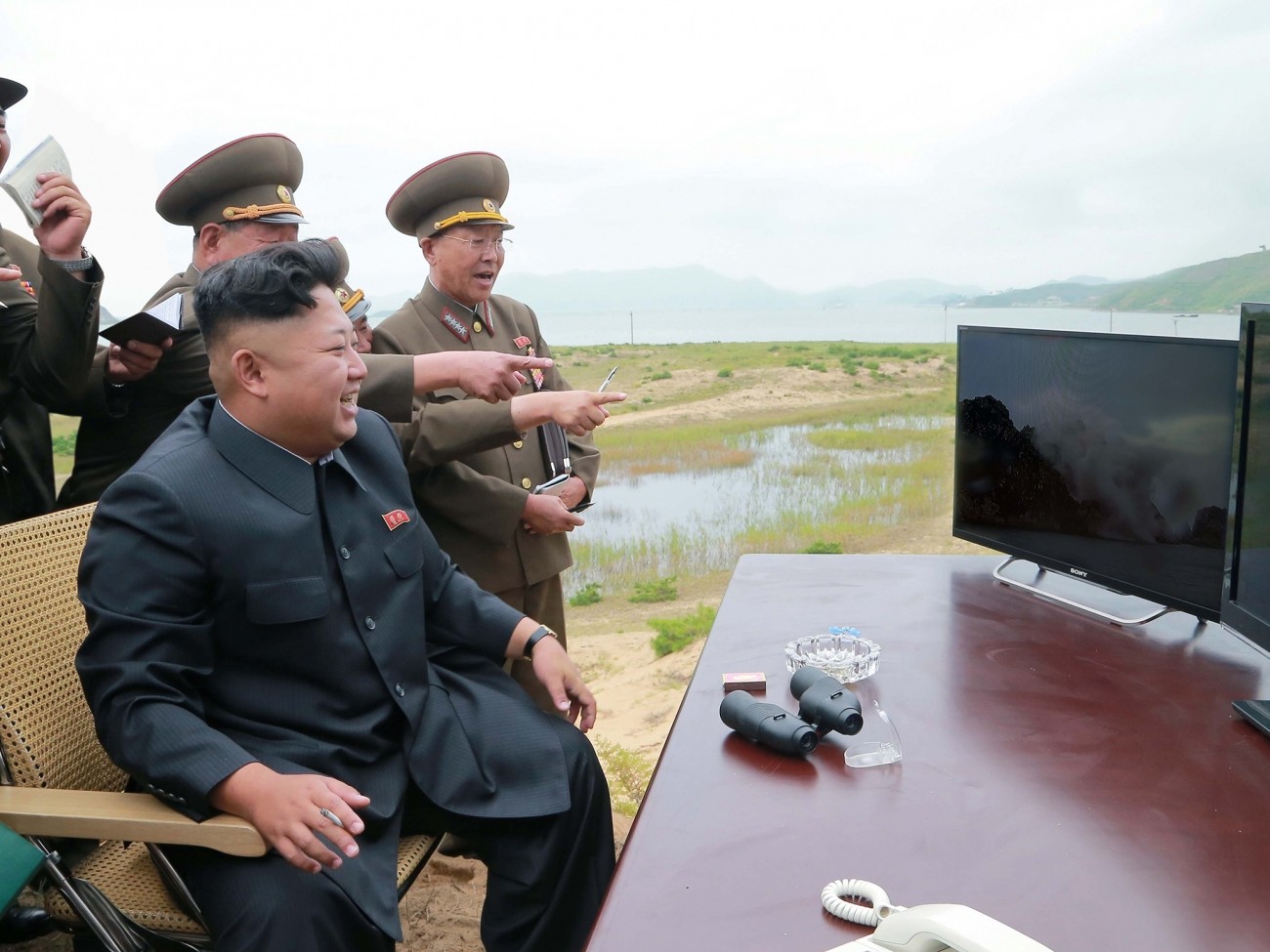 As witnessed by the successful breach of Sony Pictures Entertainment, which has caused the company significant financial damage - and continued downtime - foreign attackers are finding easy targets to compromise. In North Korea, the reported 1,800 members of Bureau 121, the secret North Korean hacker brigade, live a pampered lifestyle in Pyongyang - with high levels of motivation to carry out cyberattacks.

"While North Korea's massive conventional forces have been declining due to aging and lack of resources... North Korea is emphasizing the development of its asymmetric capabilities," said Gen. Curtis Scaparrotti, United States Forces Korea commander. "Cyber warfare is an important asymmetric dimension of conflict that North Korea will probably continue to emphasize - in part because of its deniability and low relative costs."