Nintendo has endured several years of uncertainty and chaos, but appears to be ready to end 2014 on an extremely high note. Despite losing $193 million in 2013, Nintendo has enjoyed success from Super Smash Bros., Mario Kart 8, and Amiibo, the company will also sell an estimated 3.6 million Wii U console units in 2014. Amiibo sales in the US should top $1 billion, and shows President Satoru Iwata's decision of sticking with game titles for Nintendo devices alone isn't as disastrous as once believed. 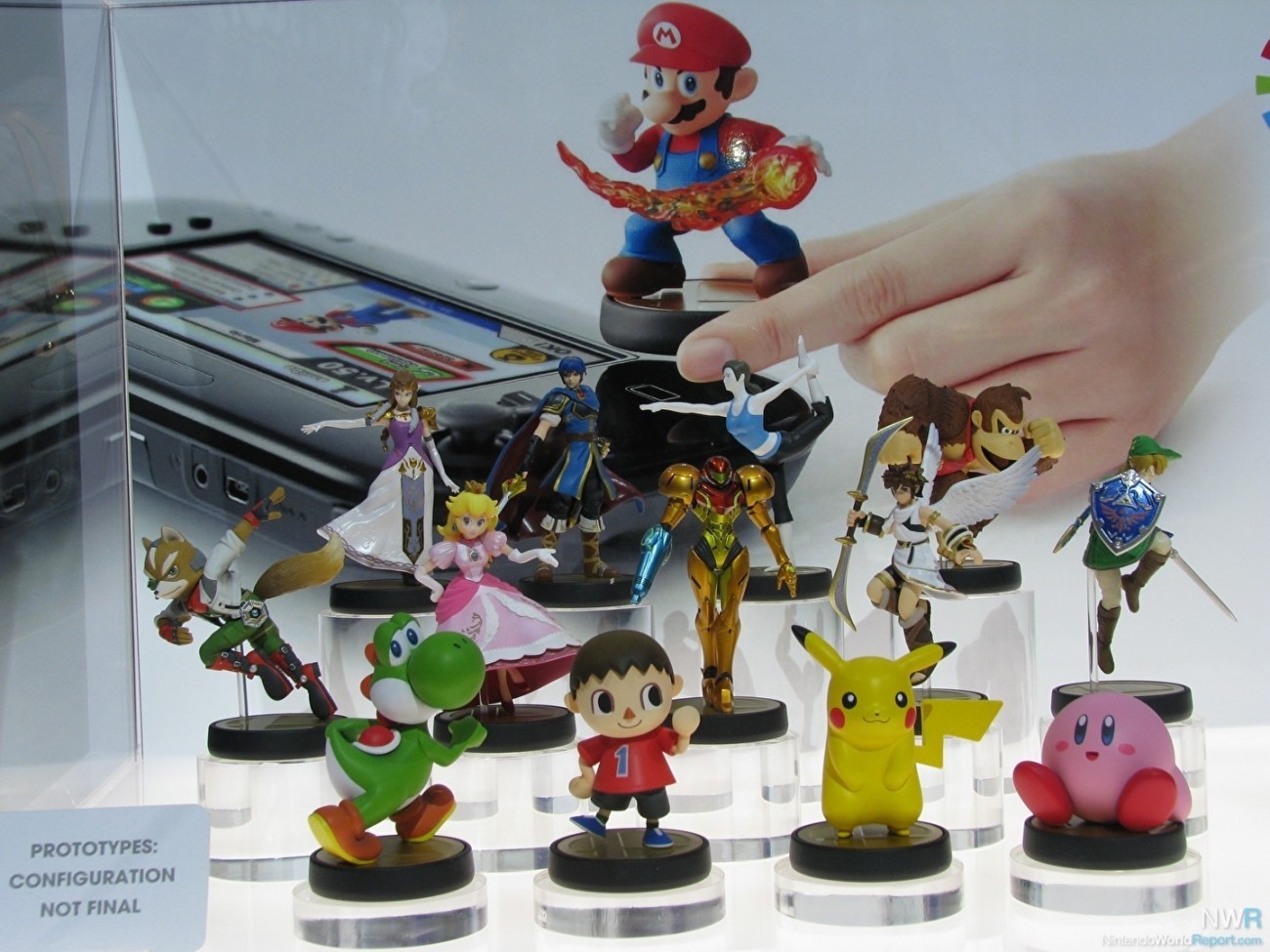 "Nintendo has picked up good momentum heading into the Christmas season," said Tomoaki Kawasaki, analyst from Iwai Cosmo Securities, regarding Nintendo's recent success. "This time they have a hit lineup. Amiibo represents a new revenue source, and we are watching it very closely."

It may have taken longer than expected, but the Wii U game catalog continues to strengthen - after poor sales in 2012 and 2013 - as Nintendo caters to a niche gaming demographic when compared to Microsoft and Sony.