The latest rumors for the mid-range GPU market have NVIDIA announcing their GeForce GTX 960 video card at CES 2015, which is just a couple of weeks away. 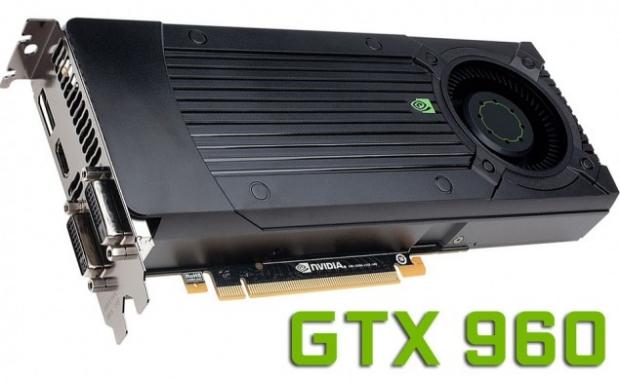 NVIDIA's GeForce GTX 960 would reportedly feature the GM206 core, 4GB of GDDR5 RAM on a 256-bit memory bus, a 944MHz Core and 6GHz Memory clock. Not much else is known on this mid-range GPU, but if NVIDIA do launch it, and launch it with a super competitive price of $199 or $249, this could really be the GPU to buy early next year for most gamers.