If you've been playing The Evil Within, you might want to make sure your game has updated, as Bethesda has pushed out a 1GB patch that fixes a few issues, as well as improving performance in the game. 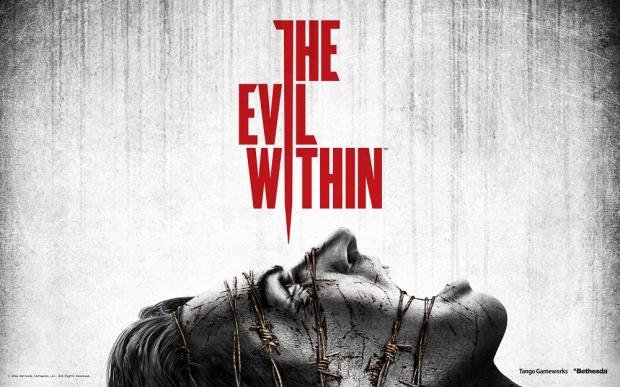 Bethesda said: "The ... update covers minor bug fixes and optimizations", but when asked what it meant exactly from a commenter, the company added: "general technical improvements and bug fixing".