On top of that, Sony's Adam Boyes and Capcom's Yoshinori Ono announced that there will be cross-platform play featured between the PS4 and PC, which is something that will continue having Sony edging out Microsoft in the console war. Boyes said that the two companies have been working together on Street Fighter 5, and that the "PS4 will be the only console this game ever appears on". 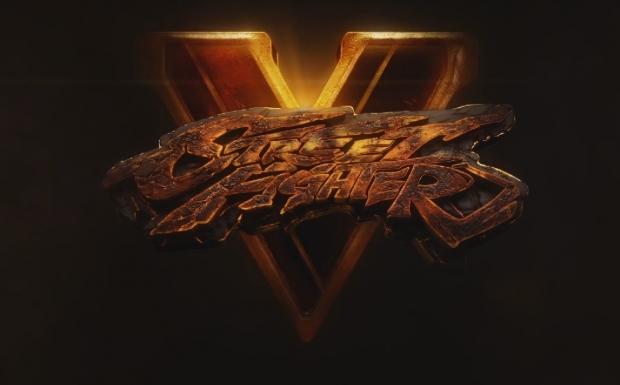