Metal Gear Online is being developed by Kojima Production's new LA-based studio, with an MGS spin on the team deathmatch goodness, kind of. Within the team-based competitive shooter, players can tag enemy locations with their binoculars, teleport, leave toy dogs to distract their enemies, and shoot down fulton parachutes that could steal, or kidnap their friends. There's also an AT-ST style bipedal walking tank, but I'll let you check out the trailer for that one. 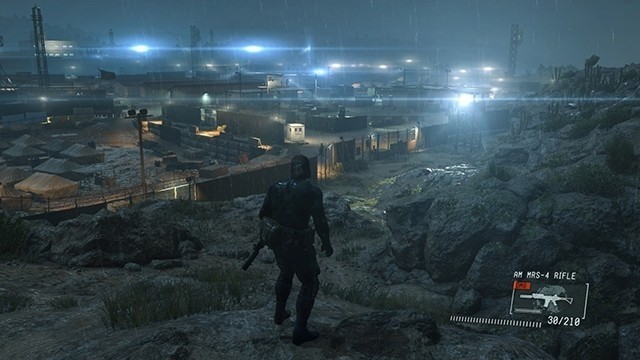