German researchers are working on something called the Alcohol Language Corpus, which is a database that contains drunk speech patterns, which is the first of its kind. 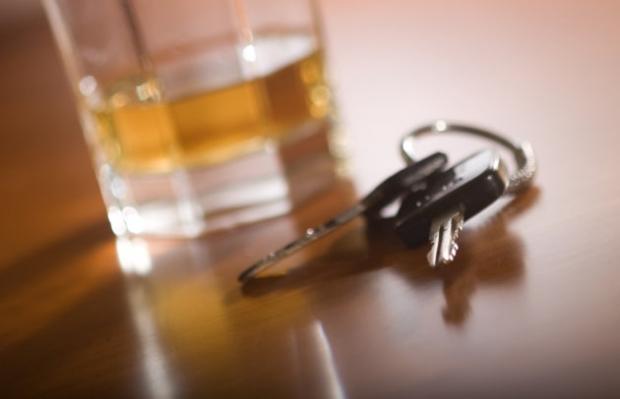 In the United States, some states use the Ignition Interlock Device, but the Alcohol Language Corpus could add to the IID, amplifying its protection against drunk people getting into their cars, and driving them. The ALC technology would prevent a driver from driving their car if they sounded drunk.

Before the ALC can be pushed out for use in the real-world, there needs to be more languages built into its database. As it stands, it is filled with speech tidbits from 162 German-speaking males and females.