If you thought that Saints Row couldn't get weirder, the trailer below has Satan singing his emotions away as his daughter fights with him about marrying a boy without her father's approval. This is Saints Row: Gat Out of Hell, everyone:

Yes, it's coming, and yes it looks like some damn fun. The trailer above is a nice touch from the developer, going all musical on the world, having Satan sing is just hilarious. The new Saints Row: Gat Out of Hell will be released on January 23, 2016 for the Xbox 360, Xbox One, PS3, PS4 and PC. 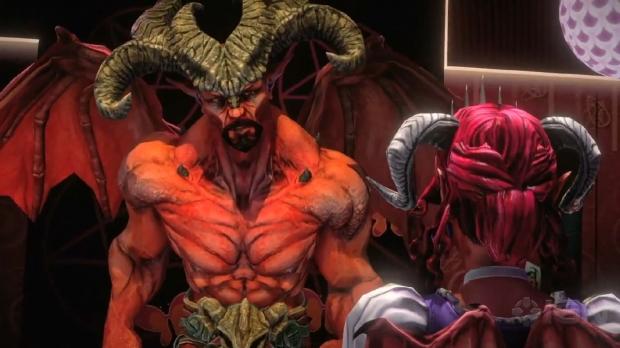