Deep Silver's Dead Island 2 beta doesn't have a release date, but it will be released for the Sony PlayStation 4 30 days ahead of the Microsoft Xbox One and PC. Dead Island 2 is scheduled for release on the PS4, PC and Xbox One in spring 2015, but an exact date hasn't been made available. 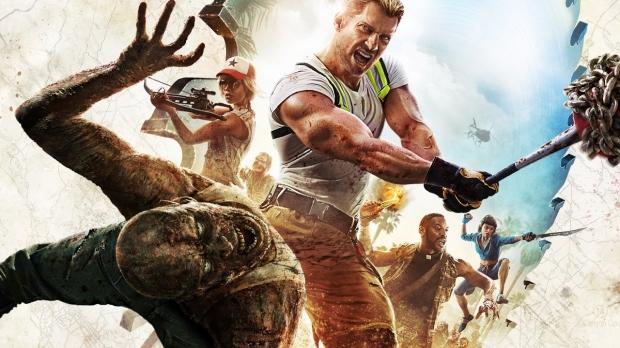 To be accepted into the Dead Island 2 beta, gamers were required to purchase Escape Dead Island (Xbox 360, PS3 or PC) game title. Unfortunately, Deep Silver hasn't provided details about any other way someone can get into beta testing, though will probably expand entrance into the program as the beta nears launch.