We've been hearing about this Tizen operating system for what feels like years now, but according to the latest rumors, the reality could soon be right around the corner. Samsung is rumored to unveil the Z1 smartphone, a Tizen-based handset, on December 10. 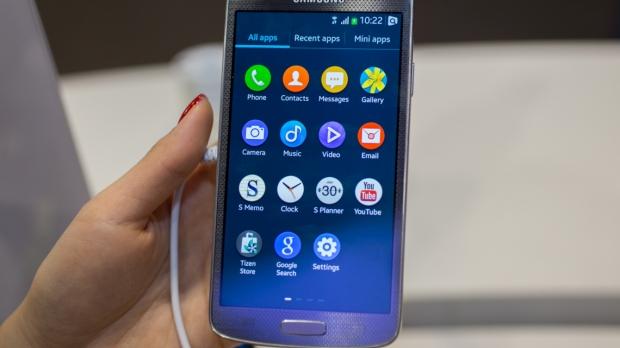 Samsung's Z1 handset would compete directly against Google's Android One initiative, which has the Mountain View-based search giant to get Android into the developing markets through cheaper handsets. VR World is reporting that Samsung could launch its Z1 handset with a 4-inch display with a resolution of 800x480, a 1.2GHz dual-core processor manufactured by Spreadtrum, which is a company Intel works with (and Intel being involved with the Tizen OS, too by the way).

Rounding up the specifications of the Z1, we have 512MB of RAM, 4GB of internal flash storage, a 3.2-megapixel rear-facing camera, dual-SIM capabilities, and more. We should expect Samsung to unveil the Z1 on December 10, so keep your eyes peeled to TweakTown.