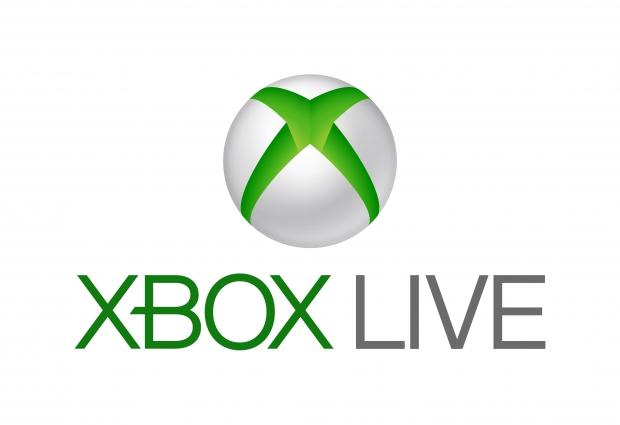 There were a number of tweets and Facebook status updates from upset gamers reporting they've had trouble logging onto Xbox Live.

The Lizard Squad previously targeted the Sony PlayStation Network and several game from Electronics Arts in the past.