Former NSA contractor Edward Snowden hopes to see the United Nations create new laws that will be able to better protect privacy and human rights among its citizens. Snowden is the co-winner of the Right Livelihood Award, the "alternative Nobel," and continues to speak out against organized government surveillance that targets regular Internet users. 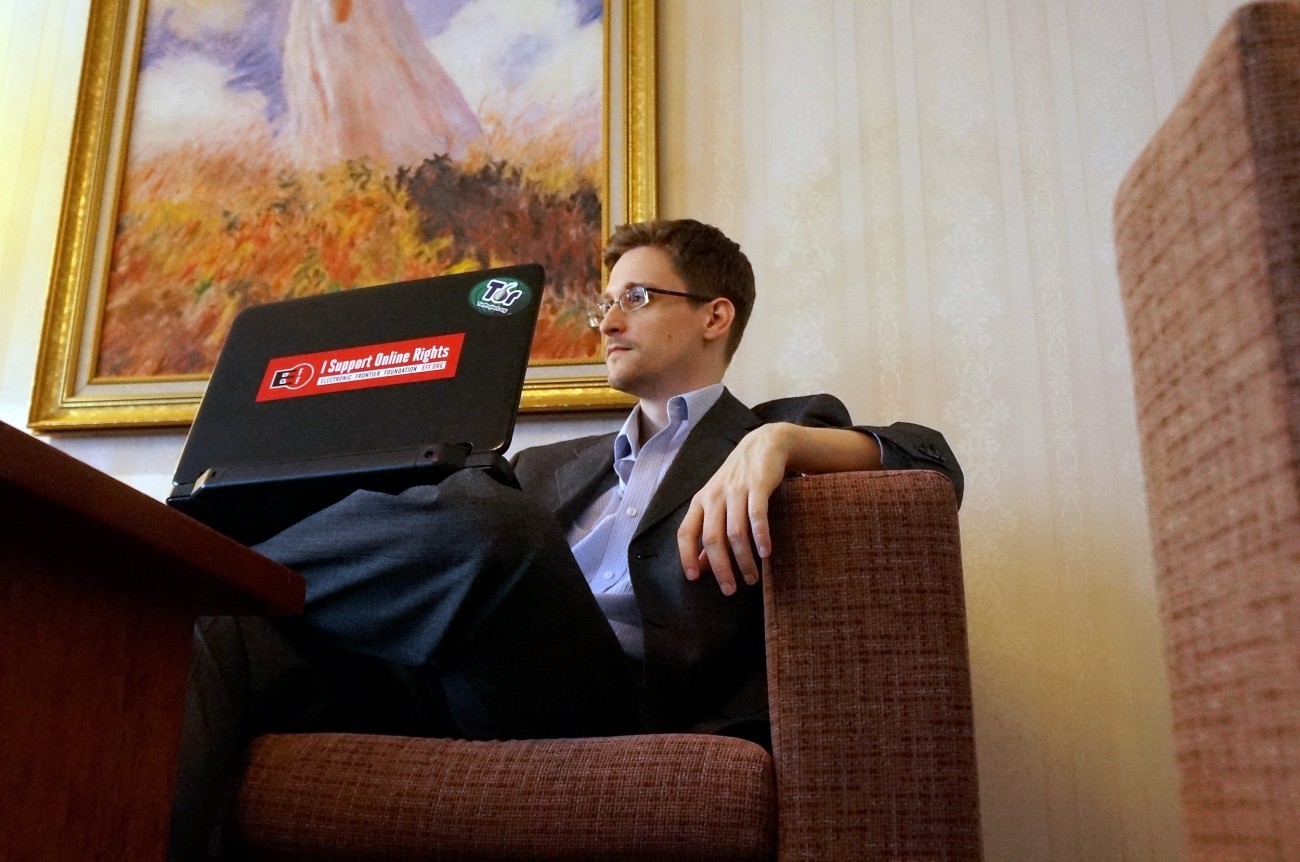 "I hope despite all we have accomplished in the last year, we all recognize that this is only the beginning," Snowden said.

Snowden also understands how other whistleblowers, journalists, editors and Internet activists have put themselves on the line while speaking out against government surveillance. "These are things that are unlikely to change soon. But they're worth it. All the prices we paid, all the sacrifices we made, I believe we'd do it again. There is so much more to do... and together we will achieve it."