To celebrate this week's release of Luc Besson's 'Lucy' on Blu-ray HD and DVD, we have ten copies of the Blu-ray to give away to readers.

Opening in atmospheric and bustling Taipei, Scarlett Johansson stars as Lucy, a clueless young American student with a shady boyfriend (Pilou Asbæk). Reluctantly tricked into delivering a briefcase to an inner-city hotel, she is kidnapped by Taiwanese gangsters and forced to serve as a drug mule in a global narcotics ring. When the bag of drugs in her stomach ruptures, Lucy is exposed to a new synthetic substance which changes her biological composition and gives her superhuman abilities. On the run from the cartel in Paris, she teams up with a French police officer (Amr Waked) and seeks out a distinguished professor (Freeman) in order to fully comprehend her newfound capabilities and share her knowledge with the rest of society. 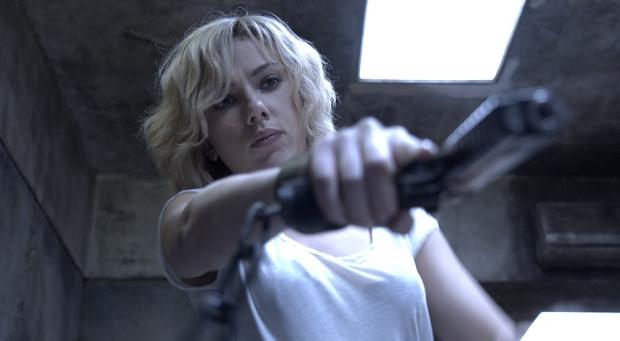 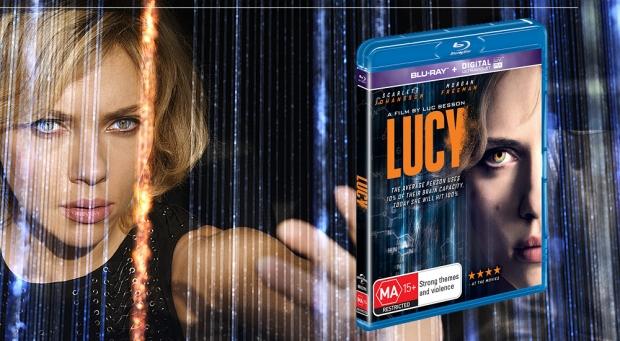 'Lucy' is available on UltraViolet, Blu-ray HD and DVD from Australian retailers on December 4.