According to new reports, Microsoft will unleash an update for the Xbox One in January that will refresh its dashboard with an injection of Windows 10. 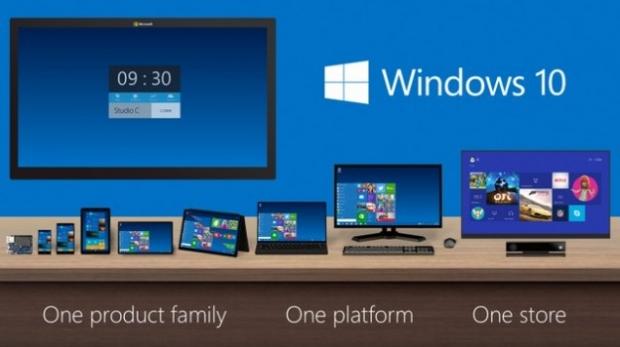 Microsoft is reportedly holding an event in January that will better showcase the new features in Windows 10, an event that I'm sure we'll see the new Xbox One dashboard either shown off, or released. The company is expected to announce the Xbox One update in the coming month, but until then, we'll just have to wait and see.