Mushkin announced the release of the Reactor SSD. The drive only has one listed capacity of 1TB, but we would expect it to be available in numerous capacity points. The Reactor sports the Silicon Motion SM2246EN controller, but no word on the type of NAND employed. The SSD only features a three-year warranty, which is a bit light in the era of 10-year warranties we see with several MLC SSDs. The NAND is likely MLC, as that version of Silicon Motion's controller doesn't support TLC, at least to our knowledge. 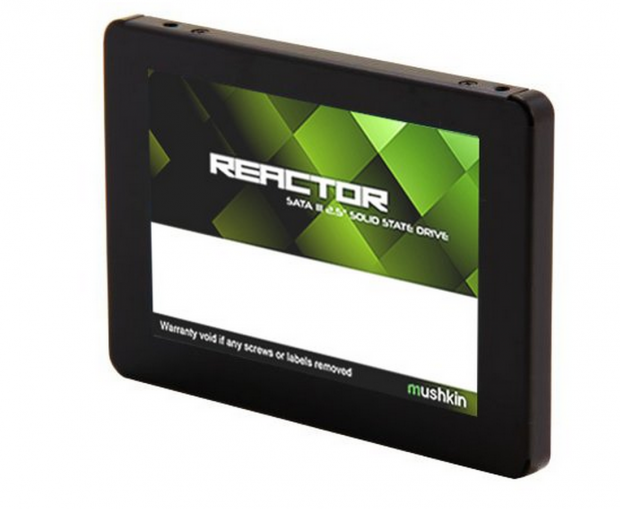 The Reactor comes in a 2.5" 7mm form factor, which is perfect for mobile applications. The SMI controller also supports DevSlp, a key function that idles the SSD to save power in mobile applications. The Reactor features speed of 74,000/76,000 IOPS random read/write and 560/460 MB/s sequential read/write speed. The Reactor wades into an extremely competitive market, and low-cost MLC and TLC SSDs are lowering the bar on pricing. The fab-enabled SSD manufacturers are in the midst of a cost-cutting cycle, and current prices are as low as 34 cents per GB. 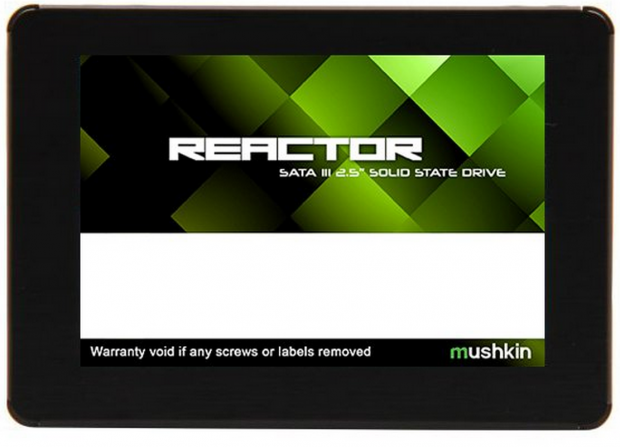