Apple iOS 8.0 and 8.1 is now installed on 60 percent of iPhone smartphones and iPad tablets, according to figures recently released by Apple. The November figure is an 8 percent increase since October, when just 52 percent of users had installed iOS 8.0/8.1 - as Apple continues to try to get users to upgrade. 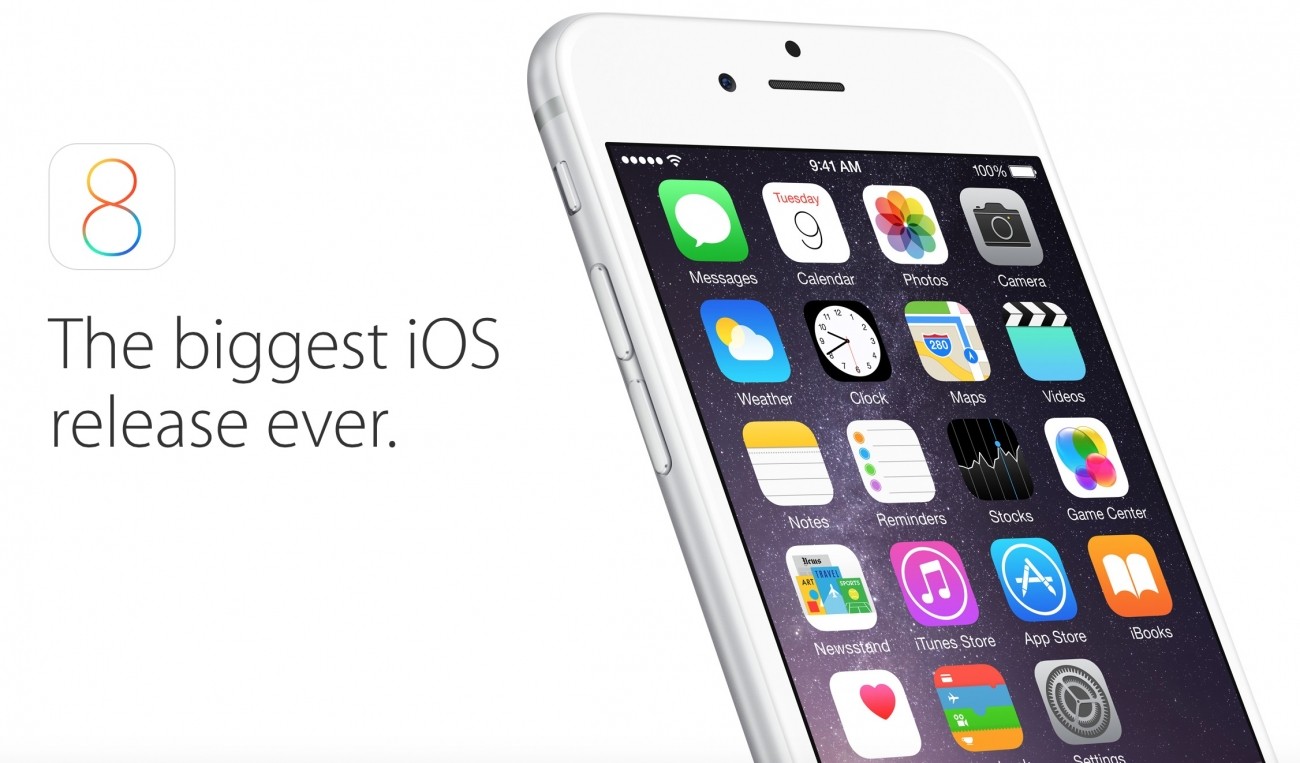 There are still 35 percent of users running iOS 7 - which captured 78 percent adoption at its peak - but there are some significant hurdles users must deal with when trying to upgrade to the newest version of iOS. iOS 8 requires anywhere from 4.7GB up to 6.9GB of free space, so some users have found they need to begin uninstalling apps. In addition, the Over The Air download can be a major drag for users on slower connections.

Aside from those logistical issues, some iPhone 6 Plus owners complained of problems when they upgraded to iOS 8.0.1.