Panda Security collected 20 million new malware samples created worldwide, with an average of 227,747 new samples per day during Q3. The global infection rate increased from 36.87 percent up to 37.93 percent year-over-year, and Trojans are the most common type of malware. Trojans accounted for 78.08 percent of malware types, with viruses (8.89 percent) and worms (3.92 percent) also making an appearance. 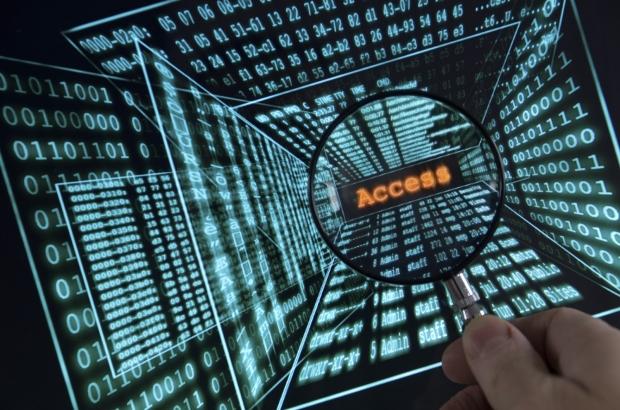 Internet users face a cybersecurity threat from hackers, state-sponsored cybercriminals, and national government spy agencies - and trying to stay secure is rather difficult. China (49.83 percent), Peru (42.38 percent) and Bolivia (42.12 percent) are the three countries most targeted by cyberattacks, with nine European countries in the top ten most secure nations: Norway (23.07 percent), Sweden (23.44 percent), and Japan (24.02 percent) are the top three most secure.

"Over recent months cybercrime has continued growing," said Luis Corrons, PandaLabs Technical Director at Panda Security. "Cyber-crooks are still creating malware in order to infect as many computers as possible and access confidential data - but corporate environments have also come under attack. For example, over the last three months large companies have been the subjects of some scandals, such as the infamous 'Celebgate,' in which photos of actresses and models hosted on Apple's iCloud service were leaked, or the theft of Gmail and Dropbox passwords."