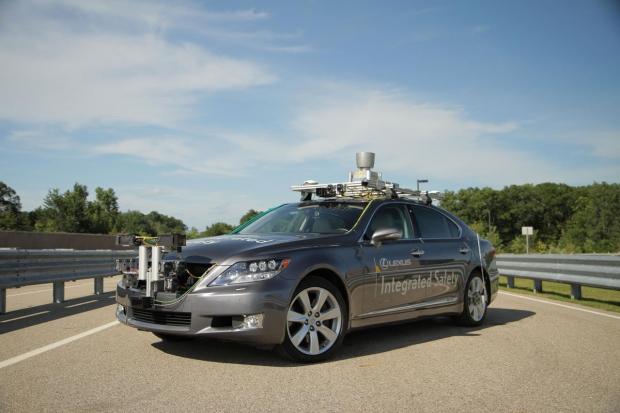 There is a larger effort by automakers to create autonomous vehicles - not just assisted driving features - and testing on roadways is an important step to see how technology has evolved.