Snapchat wants to utilize advertising in its mobile messaging service, and it appears Electronic Arts will use the platform to promote Dragon Age: Inquisition. The ad is a 20-second promotion of the BioWare-released open-world role-playing game that was released on Nov. 18, available for the following platforms: PC, Sony PlayStation 3, PlayStation 4, Microsoft Xbox 360, and Xbox One. 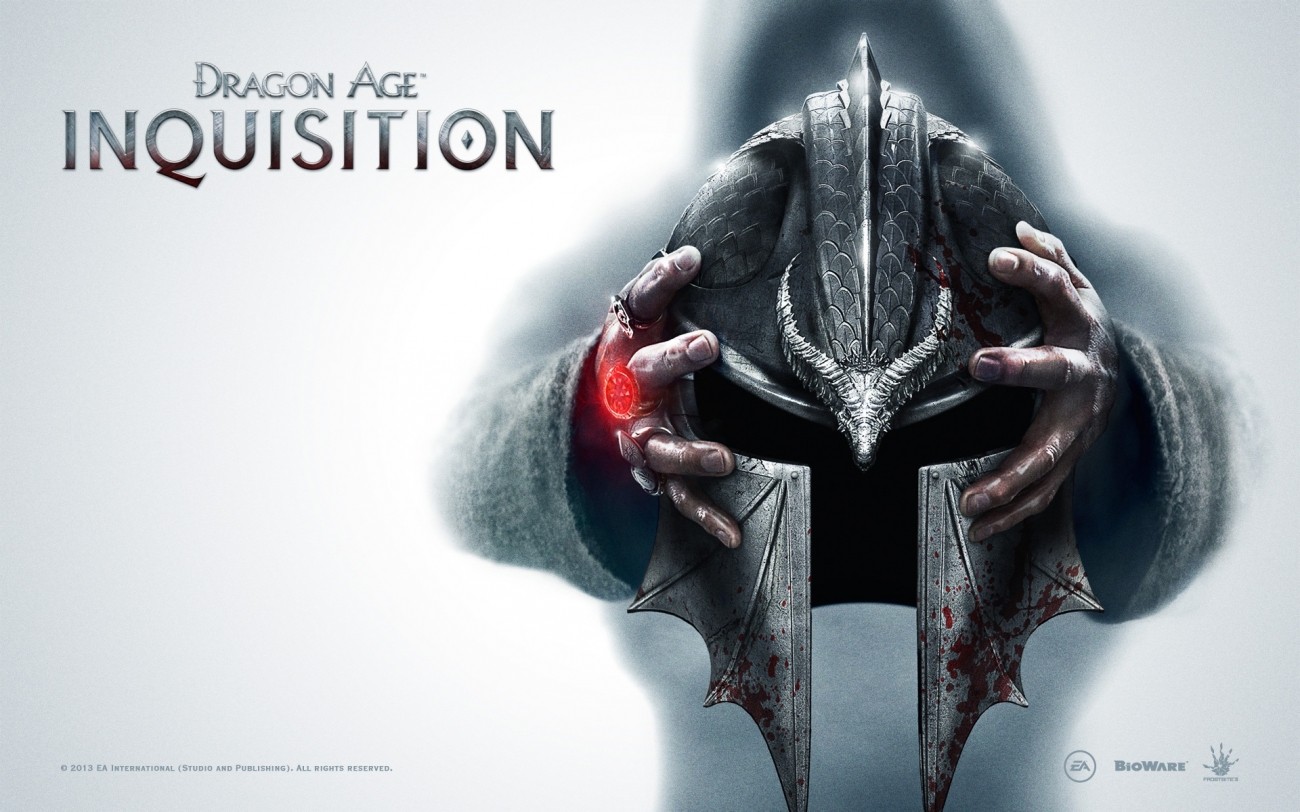 Although Snapchat wants to rake in advertising dollars, it remains a relatively non-intrusive method where users have to opt-in. "We want to see if we can deliver an experience that's fun and informative, the way ads used to be," Snapchat noted last month.

The video game industry is a multi-billion-dollar revenue machine, and advertising is an important aspect to promote sales and marketing of released - and upcoming - game titles.