BitTorrent has successfully appealed to musicians willing to share their music using the company's "Bundles" feature, and has stepped up with the announcement of its first original programming. Children of the Machine features human survivors in the year 2031, trying to survive in an android machine-controlled world.

Children of the Machine will launch in late 2015, and will feature an eight-episode mini-series that will be free with advertising. The series will cost $4.95 without advertisements and $9.95 for a special edition version that includes extra features.

"This is a science fiction show catered to the typical tech-savvy, male-dominated audience," said Marco Weber, the show's producer. "We're not trying to launch a romantic comedy, so the concept of this show moved us toward BitTorrent." 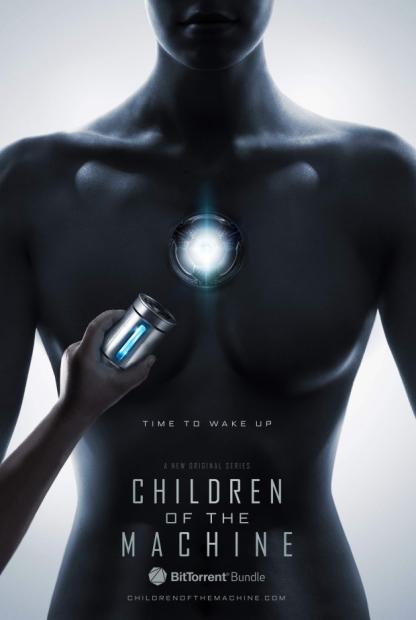