Sony is reportedly working on a new watch that utilizes e-paper, and could be released as early as 2015, as the Japanese electronics company restructures and shuffles focus on select technologies. The watch face and wrist band will be made of e-paper and the surface area will be able to display time and its appearance can be modified. 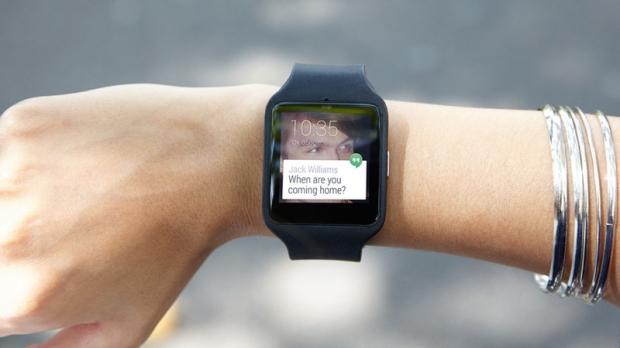 Instead of being a next-generation smartwatch, Sony hopes that the watch will include style alongside functionality.

"The innovation program is very important, but it will take time and require some risk taking," said Sado Nagaoaka, Hitotsubashi University professor. "It's not that Sony ran out of new ideas, but rather, it's taking too long to restructure, and gigantic losses have starved new businesses of funds."

Sony relies heavily on its PlayStation business unit, and will shift focus from smartphones and TVs, while developing new products that will put it on equal footing against Apple, Samsung, and other foreign rivals.