The Sony PlayStation 4 has enjoyed a significant sales lead over the Microsoft Xbox One throughout 2014, but after a price cut, Microsoft is reportedly closing the gap. With Black Friday and Cyber Monday just around the corner, now is the perfect opportunity for Microsoft to make the next-generation console market even more competitive. 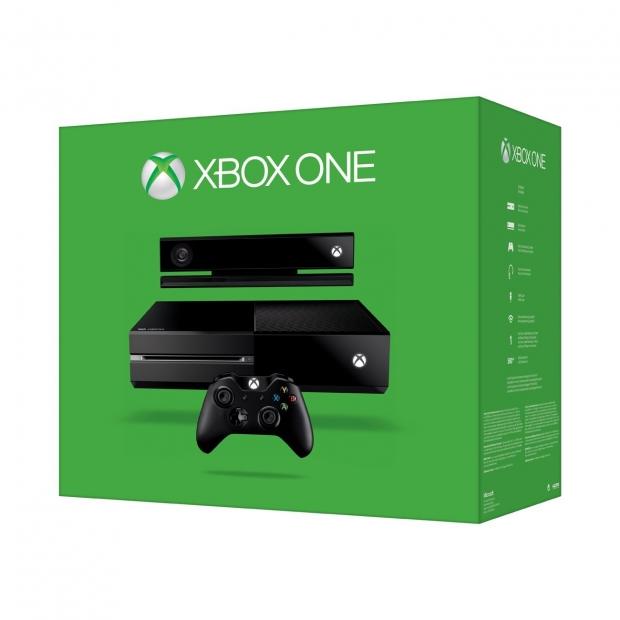 The Xbox One has some major exclusive titles: Forza Motorsport 5, Forza Horizon, Halo: The Master Chief Collection, and Sunset Overdrive. Game titles such as Titanfall are available for the PC, but not on the PS4 - and only boost the Xbox One's catalog even further.

It will be telling to see how each company does after the holidays, with consumers expected to open up their wallets to spend on gaming hardware and software this year, analysts predict.