As according to 'China Economic Weekly News' and Chiphell, Foxconn Technology is rumored to be producing the next-generation of sapphire glass screens for Apple's iPhone platform. As it currently stands, they are one of Apple's main OEM partners and taking on this project will be yet another service they offer to the technology giants. 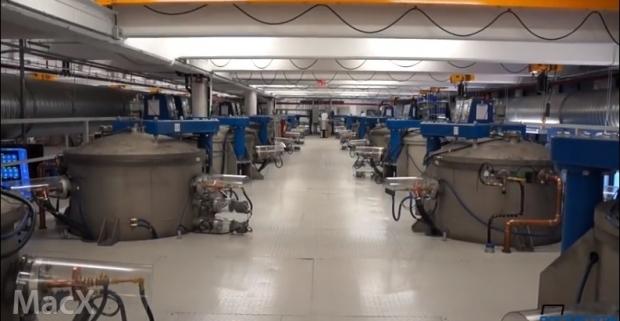 Foxconn and Apple have reportedly come to agreement to create a 300 acre large production factory in Zhengzhou City, Henan Province, China - this is following news last week that Foxconn will be building a new factory in Taiwan for iPhone screen production.

This deal is rumored to have taken place with Foxconn due to Apple's last partnered screen provider, GT Advanced Technologies, delacring bankruptcy a mere two months ago. The sapphire screen isn't confirmed for release in next-generation iPhones, but according to sources it seems like the most likely offering.

Market analysts have warned against the use of Sapphire glass on iPhone models however, claiming that the speed of production for this method of display is very low and could create a shortage in future iPhone supply. Previously, iPhone 6 and iPhone 6 plus models didn't utilize sapphire glass screens, seeing local Sapphire production companies report low stock pricing.

In addition to iPhone utilization, Apple are reportedly planning to use this technology for their upcoming releases of the Apple watch.

We will continue to report as the story develops on exactly what the large scale technology company will use sapphire technology for.