Peripheral gaming company Razer today announced that it will screen the "Team Razer: Great Games" documentary during DreamHack Winter in Sweden on November 29. The documentary follows professional gamers playing StarCraft II, Dota 2 and League of Legends - and aims to show gamers an inside view of the current state of professional gaming.

"eSports is a phenomenon that so many people are still unaware of, and I want to change that," said Travis "Samox" Beauchamp, film director. "Athletes from different cultures pursue their passion with these games, with millions of people watching, each player driven by a desire to be the best of the best. Illuminating the lives of these StarCraft, Dota 2 and League of Legends champions will help eSports novice to understand that ambitious gaming is not only a hobby, but a serious sport." 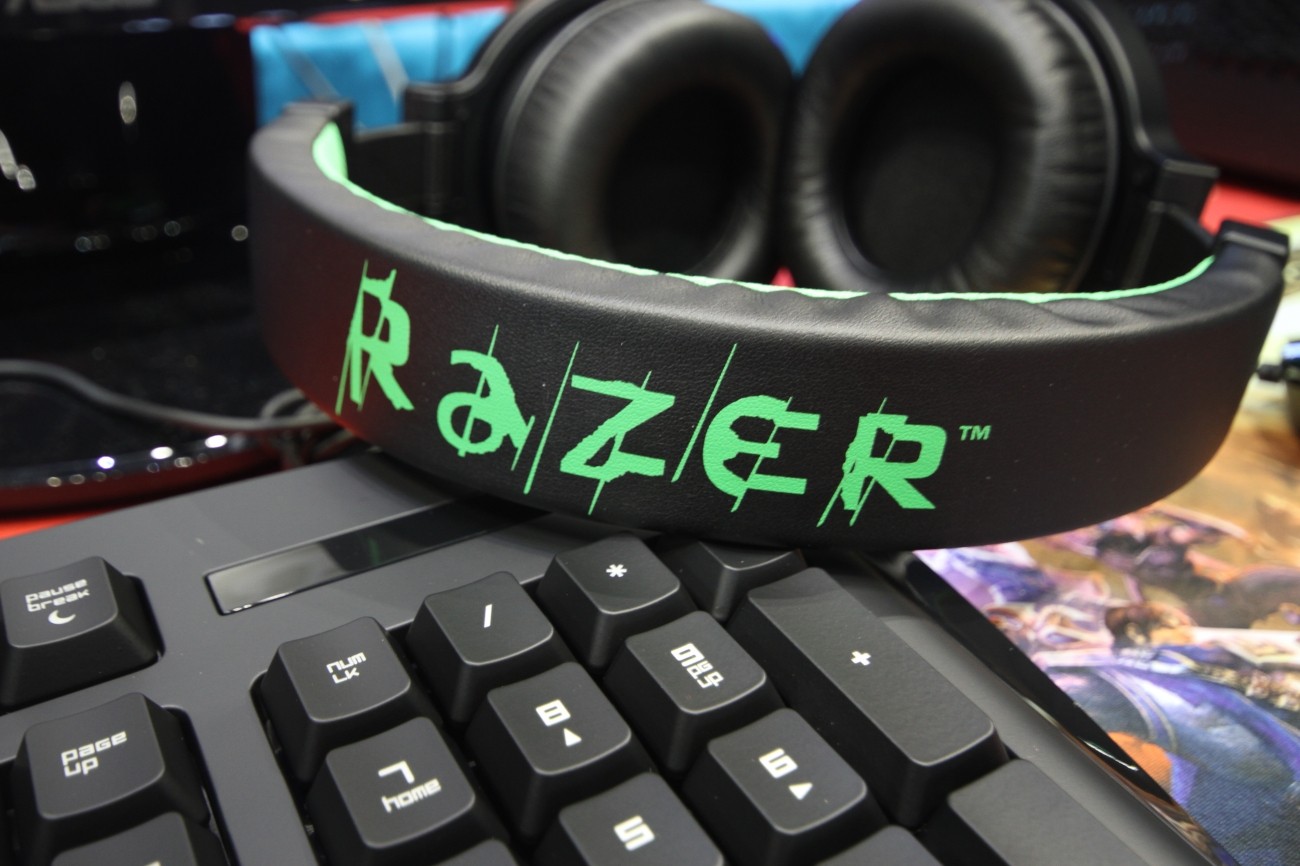