Amazon gets a lot of things right, but the launch and promotion of its Fire Phone certainly wasn't one of them. The company initially didn't price the device properly when it launched earlier this year, and now has cut the price of the 32GB unlocked Fire Phone to just $199 with no contract required. 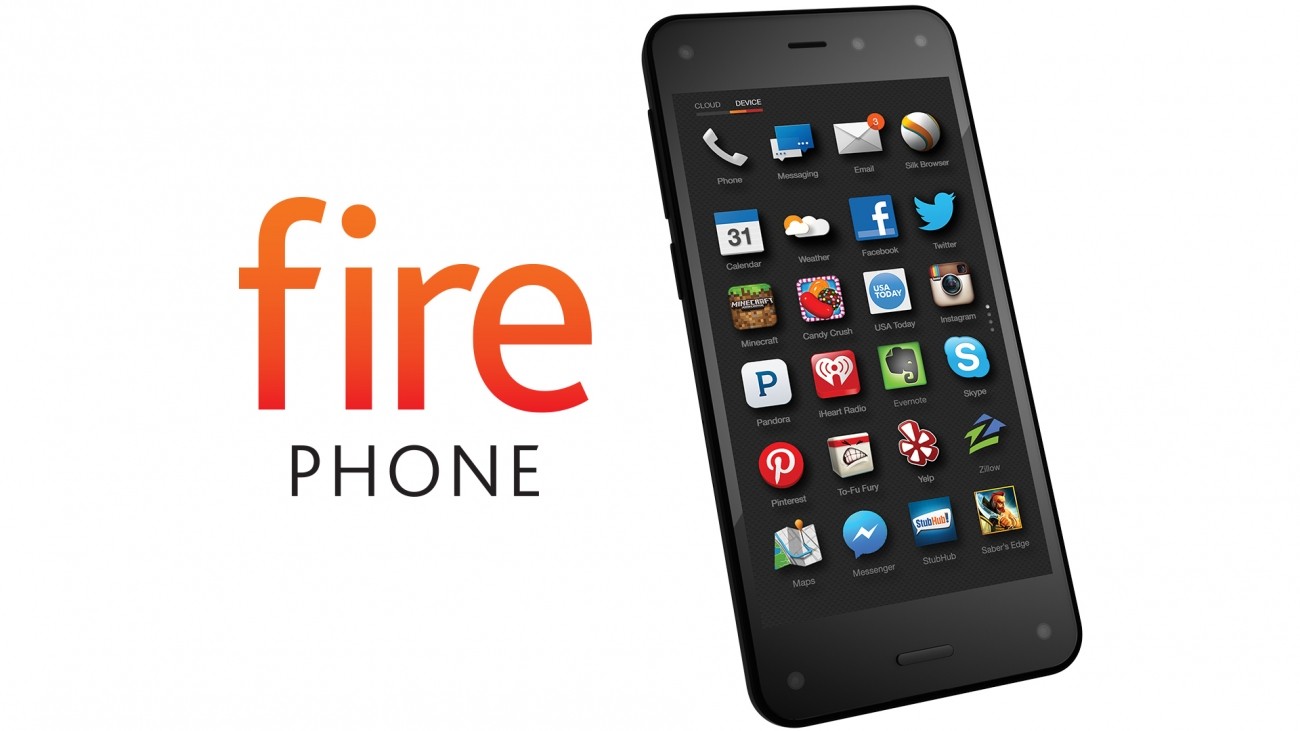 In addition to the phone itself, new customers will also receive one year of free Amazon Prime membership - a $99 value - as the company desperately tries to rid itself of current inventory of the device.