Adobe has alerted the public of an urgent update that has just been pushed - designed to patch a major vulnerability that is being exploited by hackers. This isn't the first time that we've seen reports like this issued in 2014, we're happy to see Adobe quickly on the ball to neutralize these threats. 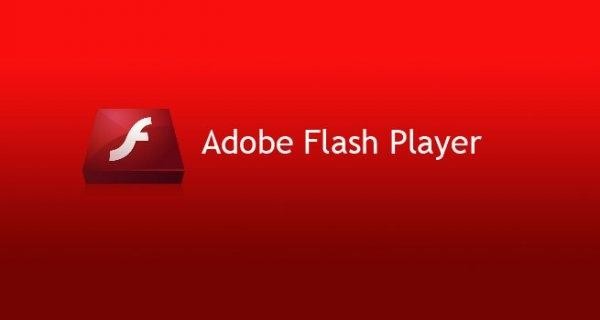 The issue comes through arbitrary code execution due to a but in how a de-referenced pointer to memory is handled and has been rated as a critical issue. Adobe's new update covers Windows, Linux and OS X platforms, claiming that they are now provided with "additional hardening" against the flaw known as CVE-2014-8439 which was uncovered and patched in the past.

Exploit kits are designed to deliver Malware to website visitors through methods of deception or taking advantage of vulnerabilities. Kafeine discovered this Flash flaw in October this year, with this method becoming implemented in two more exploit kits named Astrum and Nuclear. Microsoft users have received an automatic patch update, through security advisory 2755801 and Chrome has applied this update personally. OS X users should update their Flash Player to version 15.0.0.239.