The tablet market has seen massive deceleration this year, and while year-over-year growth still accounted for 7.2 percent, the figure is down from 52.5 percent in 2013, according to the IDC research group. There will be 235.7 million tablets shipped in 2014, and is a clear indicator consumers need full functionality of PCs and smartphones. 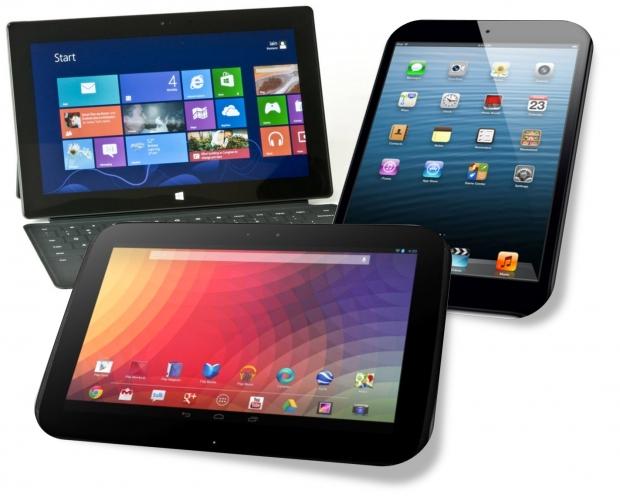 "The tablet market continues to be impacted by a few major trends happening in relevant markets," said Ryan Reith, IDC Program Director. "In the early stages of the tablet market, device lifecycles were expected to resemble those of smartphones, with replacement occurring every 2-3 years. What has played out instead is that many tablet owners are holding onto their devices for more than 3 years and in some instances more than 4 years. We believe the two major drivers for longer than expected tablet lifecycles are legacy software support for older products, especially within iOS, and the increased use of smartphones for a variety of computing tasks."