Since 2013, there have been more than 25 successful cyberattacks against US government networks, and many federal agencies still haven't prioritized cybersecurity efforts. As China, Russia, Iran, and other foreign governments continue to launch attacks, IT experts believe governments should make a bigger effort to boost network protocols. 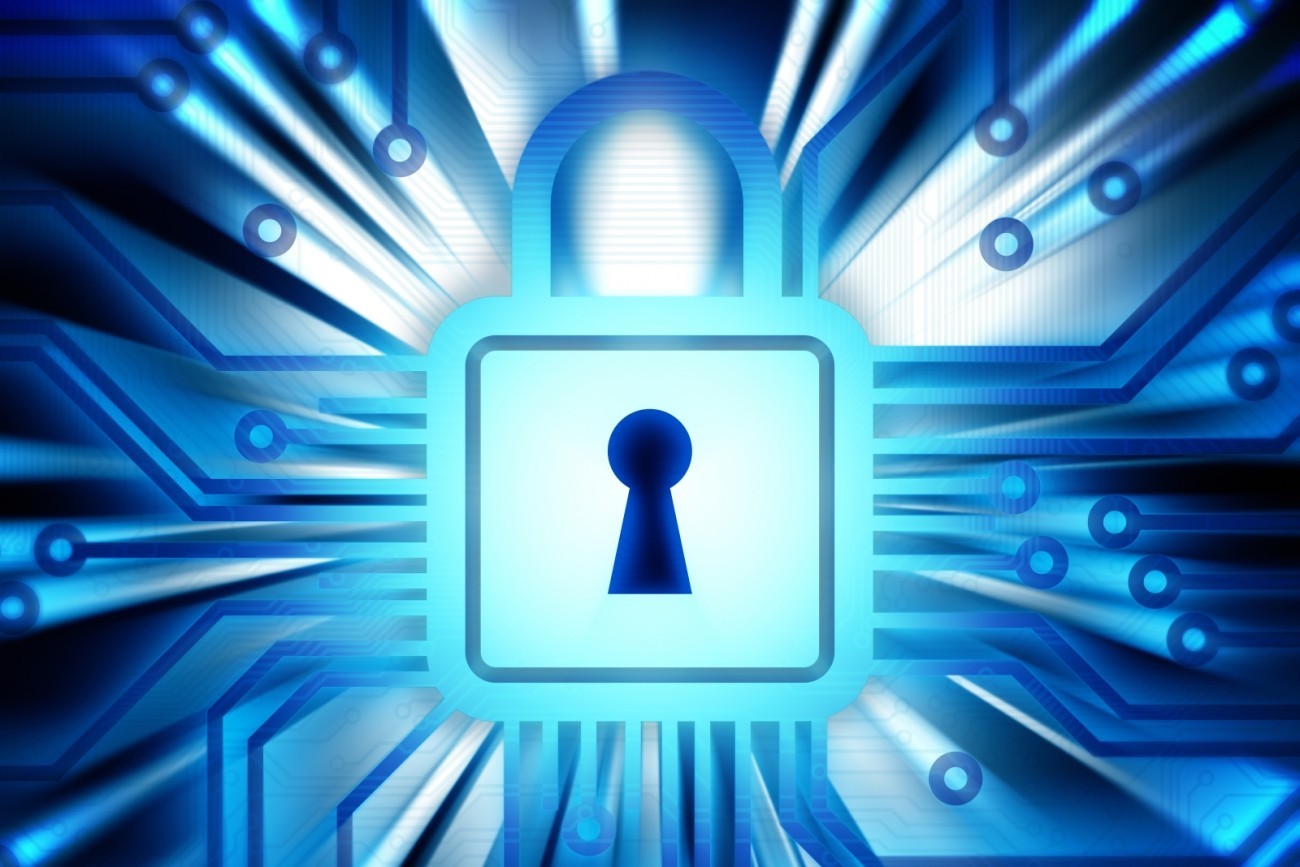 Internal inspectors have found numerous security vulnerabilities in different government agencies, and the US federal government still is lackadaisical in improving security. It's ironic that the Obama Administration has streamlined malware creation - and cyberwarfare development to attack foreign rivals - but has been slow to improve its own security.

"It would be wrong to suspect that the federal government is any better at this than the private sector," said Paul Rosenzweig, visiting fellow at the Heritage Foundation and former Department of Homeland Security (DHS) policy aide.