It has been a fantastic year for console gaming, with the Microsoft Xbox One and Sony PlayStation 4 both racking up great sales since launching in late 2013. The PS4 has outsold the Xbox One all year, but it appears Microsoft is beginning to close ground, due to a recent price cut. 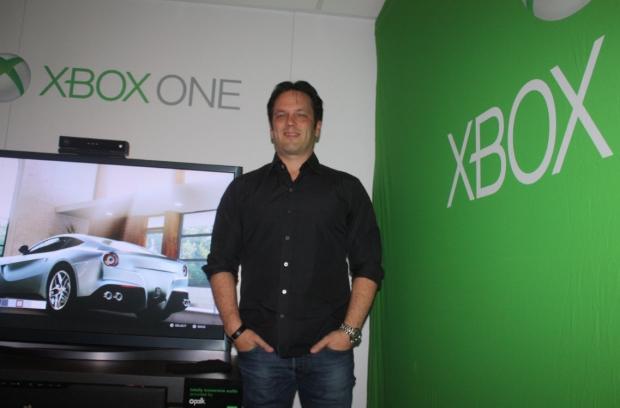 Xbox boss Phil Spencer applauded both Microsoft and rival company Sony: "This 1st year has been incredible. Great launch for 2 consoles, exciting competition & great games. Thanks for all the support and feedback," Spencer said on Twitter. He also offered the PS4 additional praise: "Those Sony peeps had a great first year."

There have been 13.5 million PS4 units sold, while Microsoft has racked up 10 million Xbox One units sold since launch.