14 years and a week from the release of the first teaser for 'The Phantom Menace', the 88 second teaser is expected to show very little action, but focus on portraits of lead characters. While the studio have only announced the teaser will show in select U.S. theatres, the online release can't be far away - JJ Abrams will be keen for fans to see a good quality HD version, rather than the inevitable cam jobs. 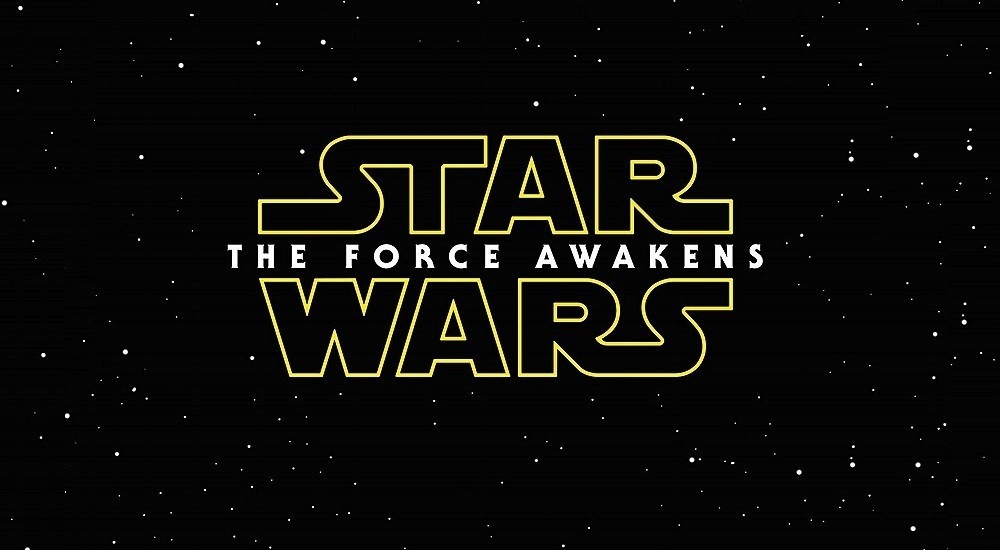