The sophisticated Regin stealth malware, which has been in operation since at least 2008, was likely created by the US and UK governments to spy on other governments and businesses. Specifically, the NSA and GCHQ most likely spearheaded the project, with the malware's first target against the European Union (EU). 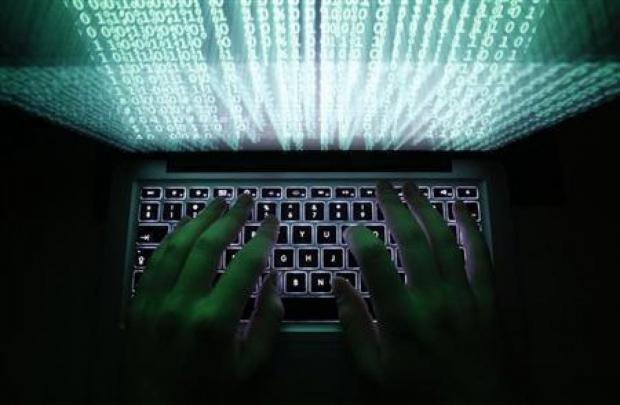 Professional cyberespionage is a major concern for governments across the world, especially with organized attacks originating from the US, UK, China, Russia, and other governments. Regin was cleverly designed to ensure it operated in a stealthy manner, compromising users without raising and suspicion among users and IT staff.