Smartwatches are becoming more popular, and many analysts expect retailers to experience brisk sales during the holiday shopping season. Android Wear smartwatches are very popular and six of the top models use Android. This has naturally led to an increase in apps for the popular gear, but some aren't that excited. Swiss watchmakers are particularly incensed that their designs are being replicated and distributed for free. Smartwatch users can easily download custom watch faces that feature the same look as $20,000 watches from Rolex, Cartier, Omega, and Patek Philippe, among others. 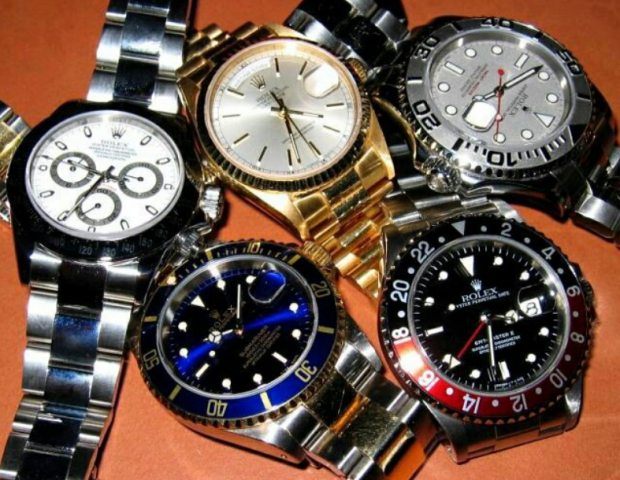 Swiss watchmakers are up in arms, so to speak, and sending 24 hour take-down notices to several sites hosting 'pirated' watch faces. Watch face patents are valuable IP for watchmakers, and in the past they have pursued vigorous legal action to protect their property. Apple famously paid $21 million dollars in 2012 to licence the Swiss clock face design used in iOS6, and several other Swiss firms are threatening legal action against sites that host pirated watch faces.