It appears Microsoft Xbox Live was not compromised after all, despite the "DerpTrolling" group saying they had stolen more than 1,000 Windows Live usernames and passwords. 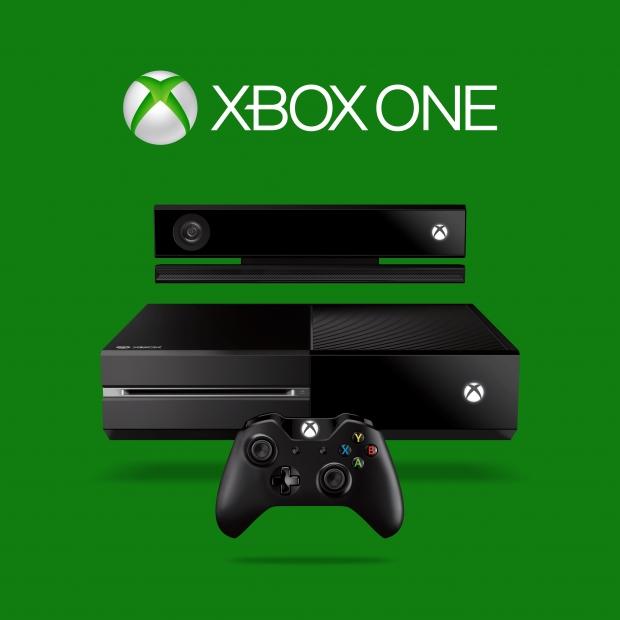 "We immediately investigated reports regarding some Microsoft Accounts including Windows Live and Hotmail and can confirm that no Microsoft site or service was compromised," Microsoft told GameSpot. "Microsoft takes account security and privacy seriously. Should we identify any specific account at risk for any reason, we will take action to protect the account."

Sony previously stated that its PlayStation Network was secure, but would watch to ensure accounts are still secure.