When the PS4 exclusive 'Driveclub' launched, it was met with a slew of issues, and post-launch updates and fixes. But for those who want to know why there wasn't any additional in-house testing before it launched, the Sony Computer Entertainment America (SCEA) President and CEO, Shawn Layden, has some nice words to say. 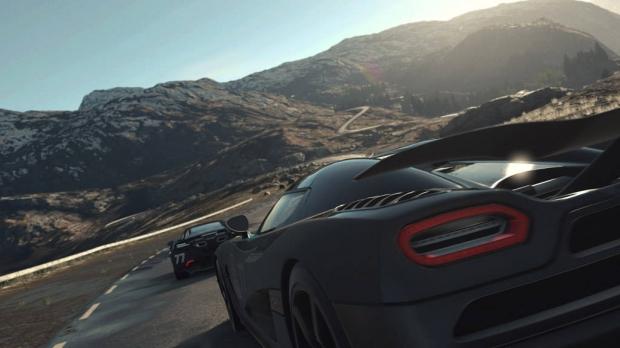 Layden explained the issues, saying that games like Driveclub, and their online communities, cannot be tested thoroughly before launching the game itself. He continued: "In the development cycle, we try to do all things. In the development cycle, we try to test against every possibility. We have a [Quality Assurance] team, we have a QA plan. You do a beta test, you scope against that. But now, in a connected world, you can't effectively test in your house or in your beta group what it means to have 50,000, 100,000, 200,000 users hit your service. And the guys [at the studio] are struggling with that. It's throwing up things they had not anticipated".

Evolution Studios, the developer behind the open-world driving game has continued its path toward a fully-baked game, even offering free DLC and extending Season Passes.