The New Mexico Spaceport Authority is trying to attract new customers willing to launch commercial flights from Spaceport America, but those efforts hit a bump in the road when Virgin Galactic SpaceShipTwo suffered a "serious anomaly" that left one test pilot dead. With the Virgin Galactic flights delayed, New Mexico could lose up to $1.7 million per year, as authority officials try to find new temporary revenue streams. 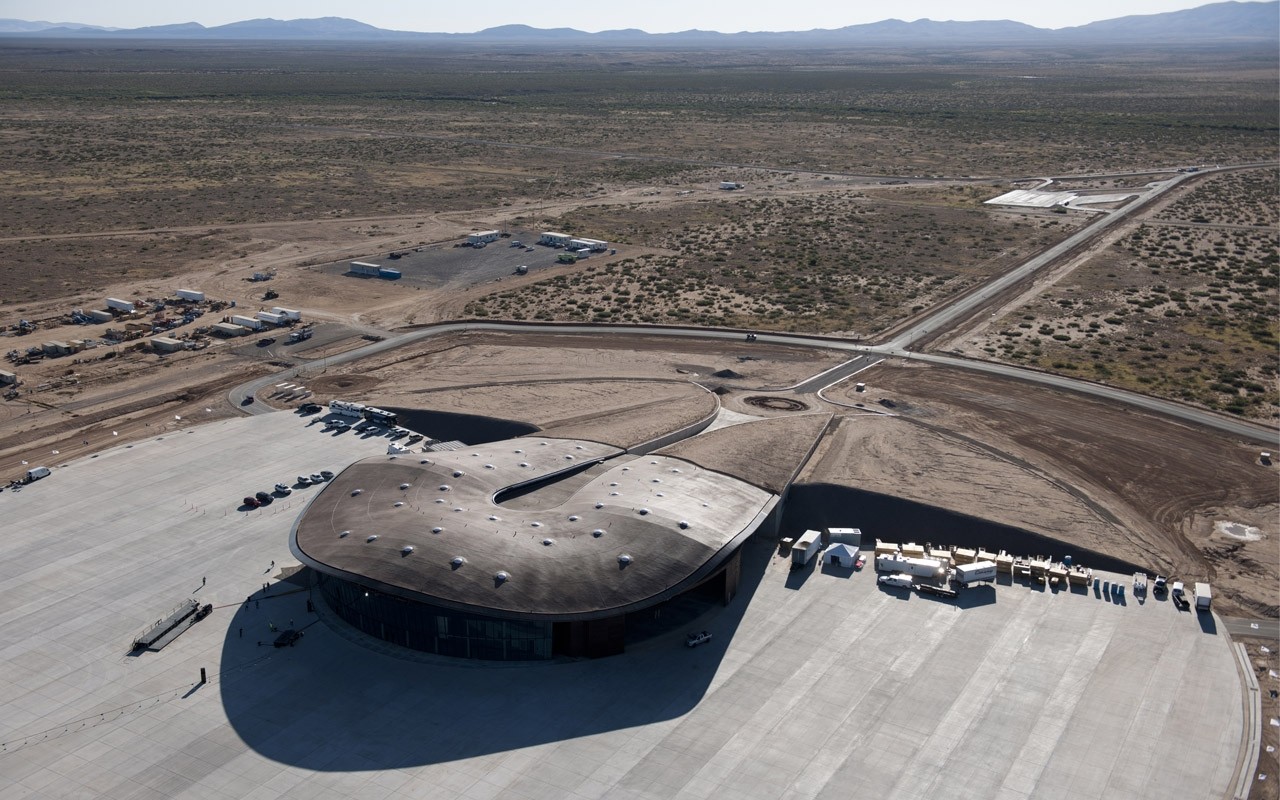 Leasing the facility for outside functions such as photo and video shoots, fashion shows and similar activities will help ease the financial bleeding - but the true benefit could be from UP Aerospace and other future rocket launches. SpaceX's tests of a reusable rocket is expected to begin in spring 2015, which will add much-needed revenue.

The State of New Mexico has invested almost $220 million into space tourism, but lawmakers are increasingly concerned about the state's investment.