The fourth 'Jurassic Park' might not be released until June next year, and the first teaser trailer until later this week, but that hasn't stopped the glorious marketeers at Universal Studios from giving die-hard fans desperate enough for the first look at the film, by releasing a teaser for the teaser trailer. Yes. You read that right. 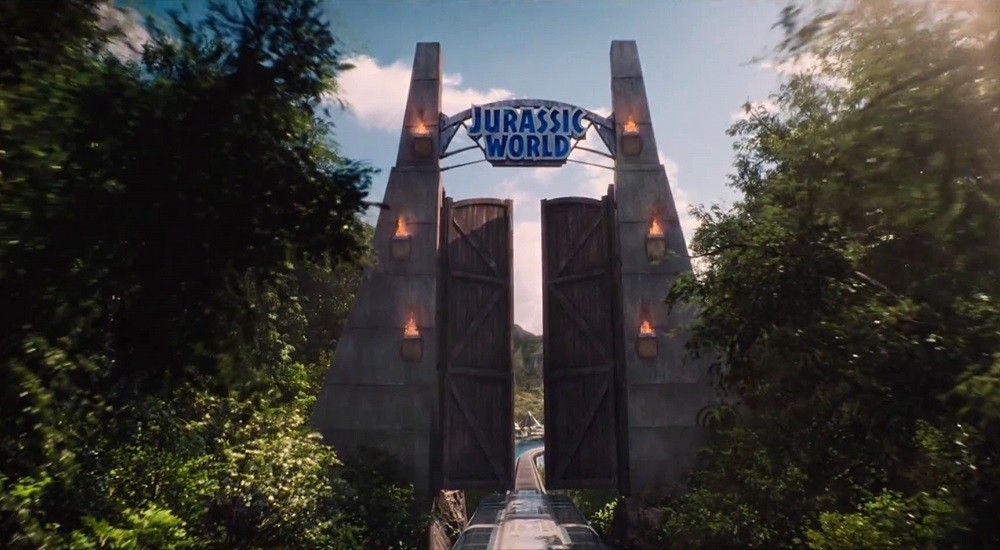 The 10 second clip below gives a fleeting, but tantalising glimpse at the iconic park gates, upgraded to a monorail above a lake, a stampeding Gallimimus tour, and portraits of stars Chris Pratt and Bryce Dalls Howard to a slow, haunting piano rendition of the familiar 'Jurassic Park' theme.